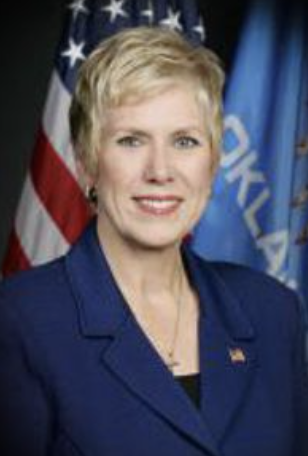 Janet ran a successful dental practice for over 24 years. As a champion of America’s free-enterprise system, she understands the challenges faced by small businesses. As a dentist, Janet understands the importance of the doctor-patient relationship. Janet will oppose Democrats’ attempts to give the federal government even more control over patients’ medical decisions. Janet will fight to restore healthcare freedom.

After her husband’s death in 2009, Janet and one of her sons assumed operation of Cosmo Energy, which today is a thriving, fast-growing oil and gas company. With over 40 years of experience in the oil and gas industry, Janet knows that the energy industry creates good-paying jobs for Oklahoma families, which is why she will fight against liberal Democrats’ anti-energy, job-killing policies.

Find events near you